On the Footsteps of the Romantic Poets

In the 18th century a journey to Italy was considered to be an important part of gentlemen’s education. Rome was the place to improve themselves facing the remnants of the ancient buildings, nature and art,  and being inspired by… It was believed that education, Self-Improvement and Culture could be imbibed only by direct contact with what was left of the monuments of Roman antiquity, the historical landmarks and the scenes of mighty events. They still have a great value in the modern education.

The visit to Italy was also considered a status symbol; as Doctor Johnson said: “ A man who has not been to Italy is always conscious of an inferiority, for his not having seen what is expected a man to see”.

Some of their roman experiences deeply affected their artistic composition and important works where written in Rome below the influence of art and past.

Itineraries will be tailored focusing on the poet or artistic movement you’re most interested in. the sights that inspired the masters of world literature will be inspiring you too! 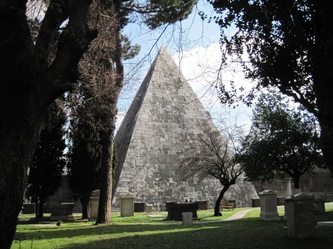 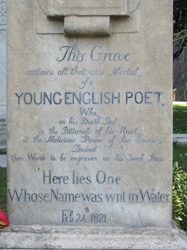 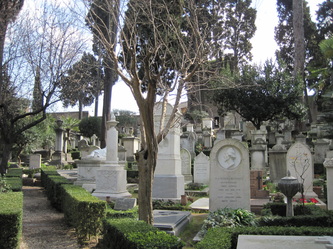 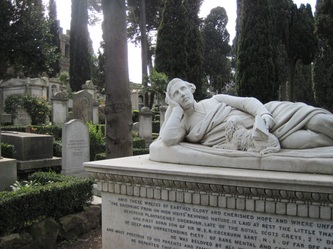 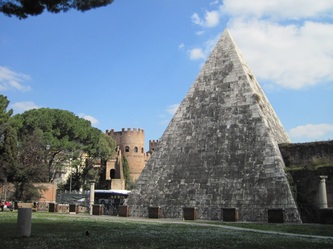