Trekking along the city walls of Rome the entire history of the city can be retraced: from the ancient times, throughout the middle Ages to the nowadays.

The circuit of Ancient walls enclosing the historical center of Rome dates back to the 3rd century ad.
Emperor Aurelian decided to create a new defense for the city in 270 and work progressed,  in only 5 years the defensive system was realized.
Buildings of the imperial city were incorporated within the walls and therefore were partially protected till today, the most famous example being the pyramid.
The walls extend for about 19 kilometers and are perfectly preserved.

This ancient accomplishment functioned for the city defense until 1870. When the Italian soldiers conquered the capital of the papal state, they broke the walls by the famous Porta Pia. 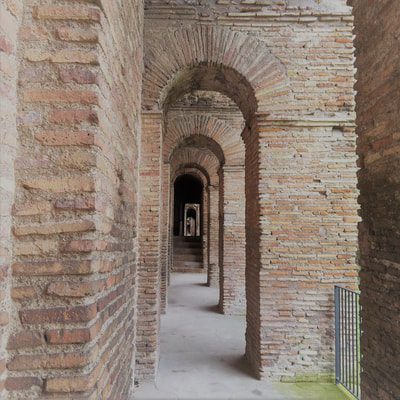 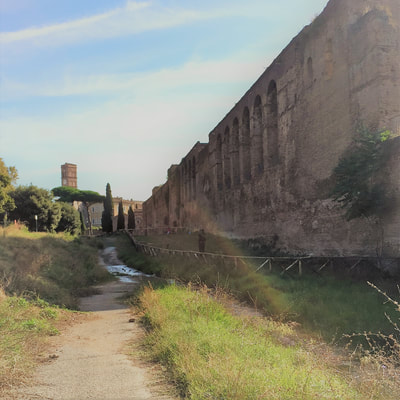 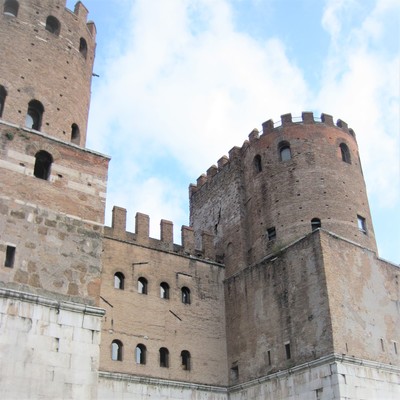